For Sale in Jade Brickell.

Designed by renowned firm Revuelta Vega Leon , jade brickell rests on a 13,200 sqft enclave on the edge of a 1000 foot biscayne bay waterfront. A mix totaling over 340 units  in two residentces towers and measuring 895 square feet to more than 6,487  square feet, jade brickell is one of southern florida’s most beautiful condominium developments and also one of the nicest bay view, located on the prestigious brickell bay dr, at the intersection of se 13th st in brickell.  jade brickell unites miami’s urban metropolitan areas. Jade brickell  has views of the downtown miami, miami beach, key biscayne, biscayne bay and city views. Floor plans at jade brickell range from 1-bedroom, to 4-bedroom with layouts ranging in price from $400,000 to over $6 million for a penthouse. Throughout miami’s cityscape are sumptuous luxury condominiums, with lavish finishes, spectacular views and sophisticated design… but jade brickell  is so unique, that it stands out among the rest.

Properties For Sale in Jade Brickell. 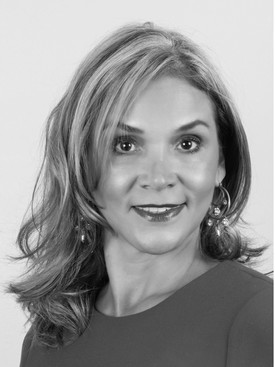